City of Tucker Moves Forward with Next Steps on Public Works 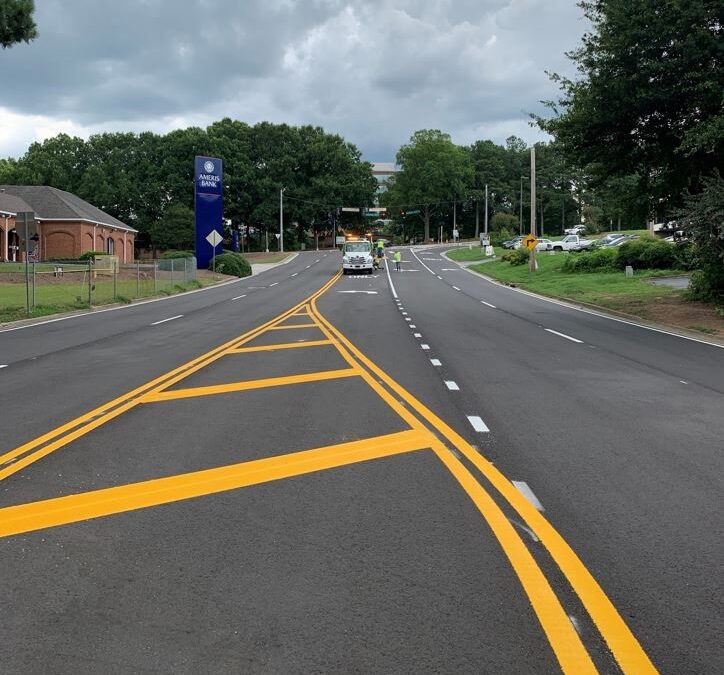 Voters in the City of Tucker overwhelmingly approved the Public Works Referendum held on November 8th with just under 75% of the vote. A percentage that nearly mirrors the vote from seven years ago when 74% of voters said yes to the creation of a city government.

The shift in taxation for Public Works from DeKalb County to the City of Tucker becomes effective on July 1, 2023.

In preparation for the change the City is accepting proposals for qualified professional service providers for Public Works through December 15, 2022. This includes the repair and maintenance of 168 centerline miles of roadway and over 13,000 known stormwater structures. It is anticipated that the contract will be awarded by mid-February.

According to DeKalb County records, and a stormwater assessment completed by Atlas earlier this year, the stormwater system in Tucker includes approximately 150 miles of conveyance pipes, 71 detention ponds, and 4 dams.

Road resurfacing, trails, and new sidewalks will continue to be managed by the City and funded through SPLOST, the 1% sales tax increase approved by voters in 2017.

Taking on Public Works enables the City to not only increase funding for these projects, but more importantly to fund needed repairs to existing infrastructure not eligible through SPLOST. For example, pothole repairs, sidewalk and curb repairs, traffic signal maintenance, and bridge maintenance. The City will also take responsibility for landscaping projects in the right of way currently maintained by DeKalb County.

The ability to manage new and existing roads, sidewalks, trails, and stormwater under one roof will streamline the process to better serve businesses and residents. For more information on Public Works, visit tuckerga.gov/publicworks.