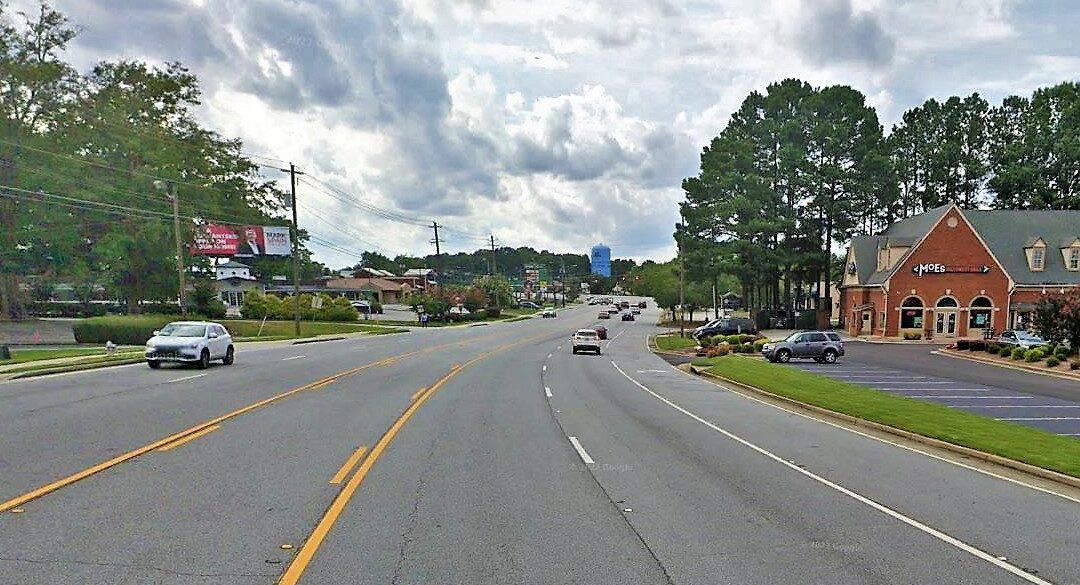 In contrast, nearly three of the roughly four miles of Hugh Howell Rd. are through the residential community of Smoke Rise. An area with less than half the traffic of Mountain Industrial Blvd.

When approved by GDOT, the transition for businesses on Hugh Howell Rd. in the Tucker-Northlake CID will be seamless. The CID is appreciative of both the City and GDOT working together for the benefit of commercial property owners, commuters, and residents.