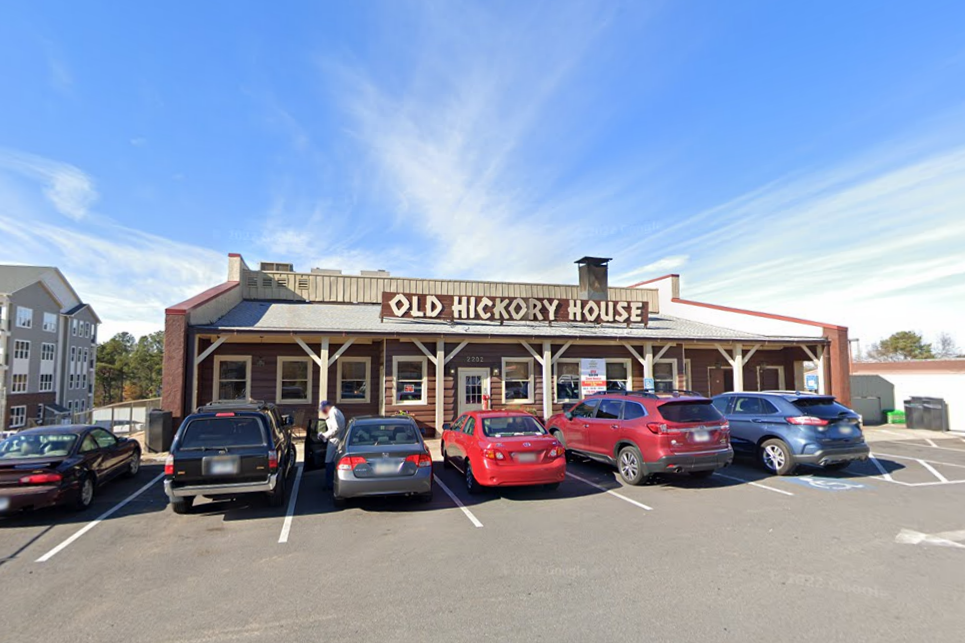 Officers from the North Central Precinct of the DeKalb County Police Department working on New Year’s Day were treated to a traditional New Year’s Day meal from Old Hickory House. The meal, funded by the Tucker-Northlake CID, included ham, black-eyed peas, and turnip and collard greens. Located at 2022 Northlake Pkwy, the Old Hickory House has been in business in Tucker since 1974. The Tucker-Northlake CID is pleased to have the Old Hickory House among the many businesses supporting the work of the CID as we continue to support the efforts of local law enforcement.