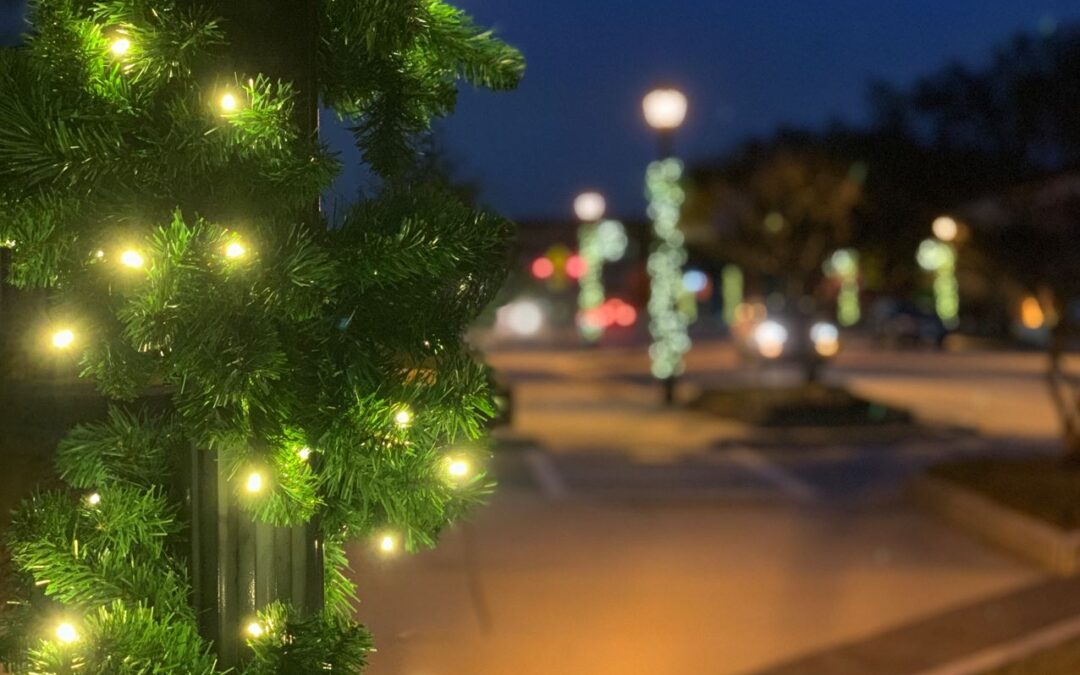 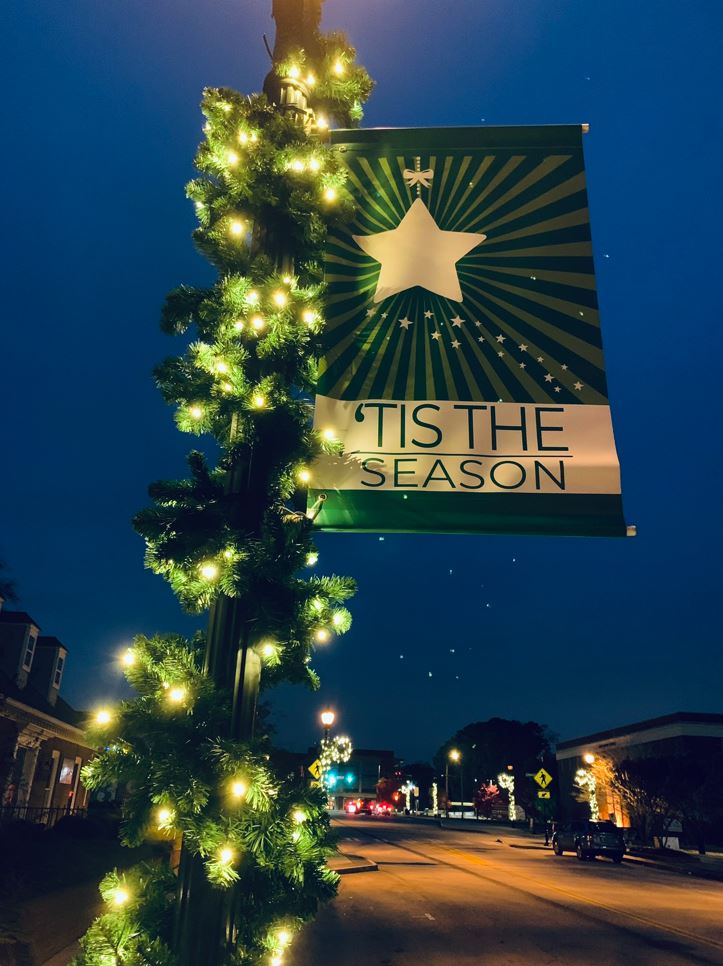 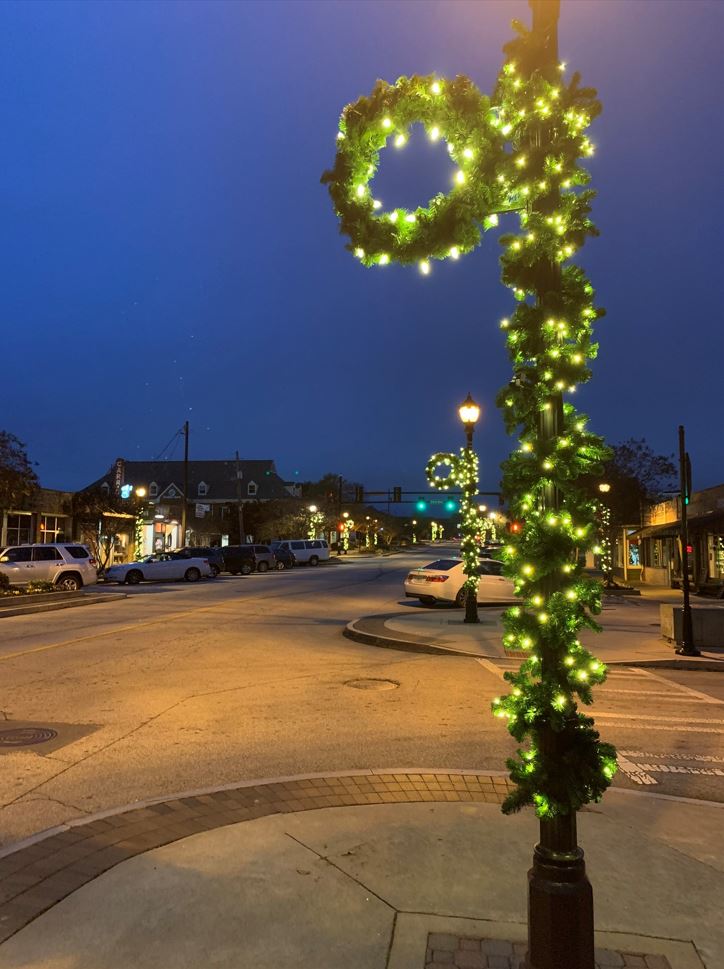 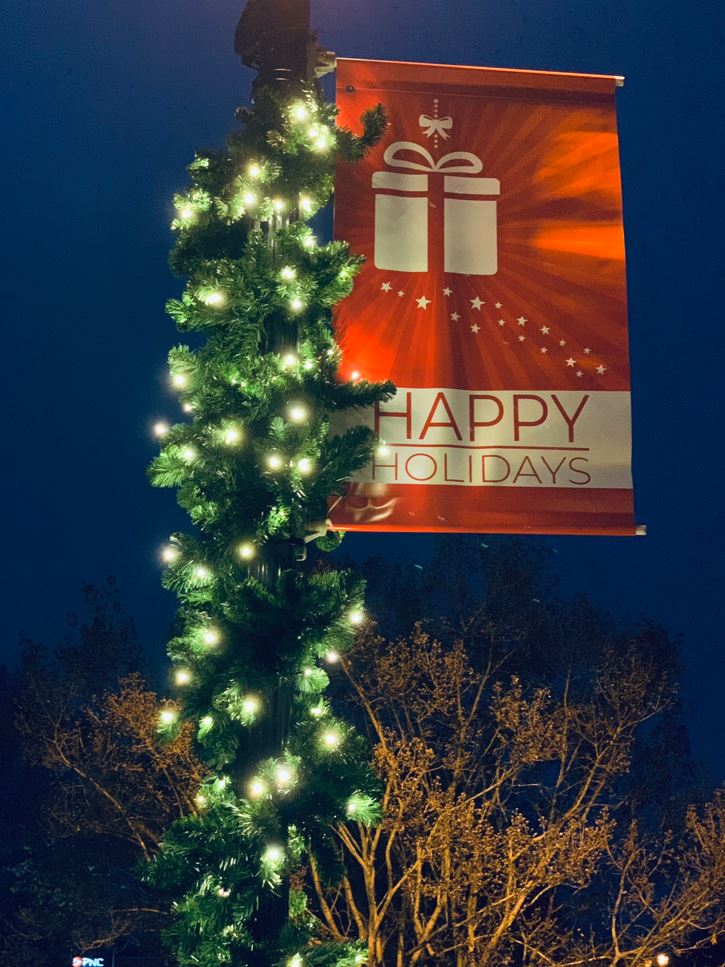 The holiday season has arrived in Downtown Tucker. Thanks to the Mainstreet Tucker Alliance for continuing the decades long Tucker tradition of lining Main Street with holiday décor. Thanks to the City of Tucker for handling the installation and adding banners and garland around light posts.

The Mainstreet Tucker Alliance was formed in 2000 to support economic development in Downtown Tucker. They were the original sponsor of the Tucker Livable Centers Initiative (LCI). The group led the streetscape project on Main Street, completed in 2011, and they have been the organizers of Tucker Day for the last twenty years of the events’ nearly seventy-year history.