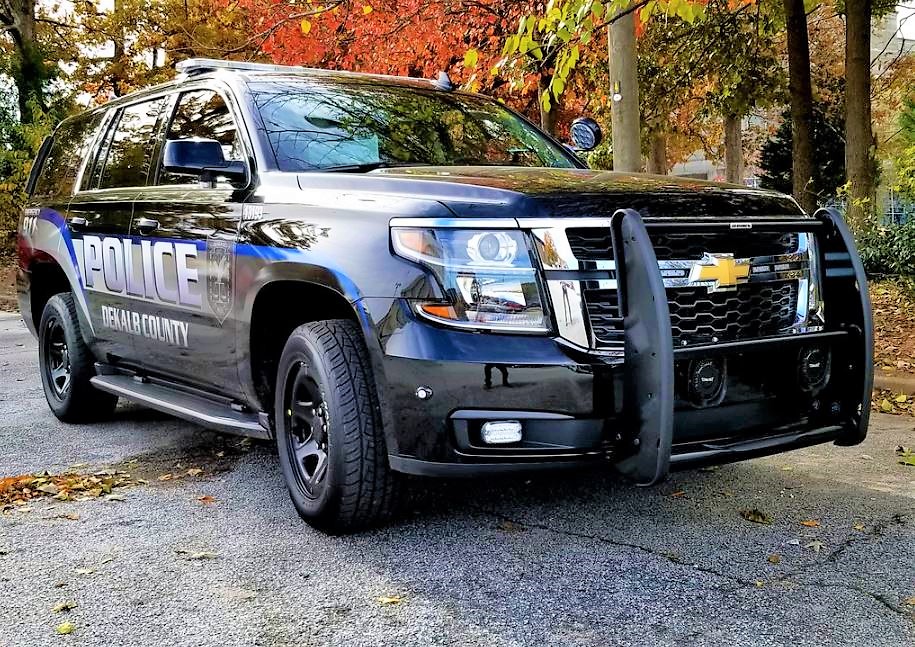 “Savvy consumers aren’t the only ones looking for a good deal this season,” says CID Executive Director Matthew Lee. “Criminals are also planning for the holidays. We’re working to stay several steps ahead of them and the message is getting out. If you intend to commit crime, stay out of Tucker.”

The CID is fortunate to be in a relatively safe area. The Tucker Precinct, North Central Police Precinct, and DeKalb County Police Headquarters are located within its boundaries. No other community in the County has a higher police presence than Tucker. 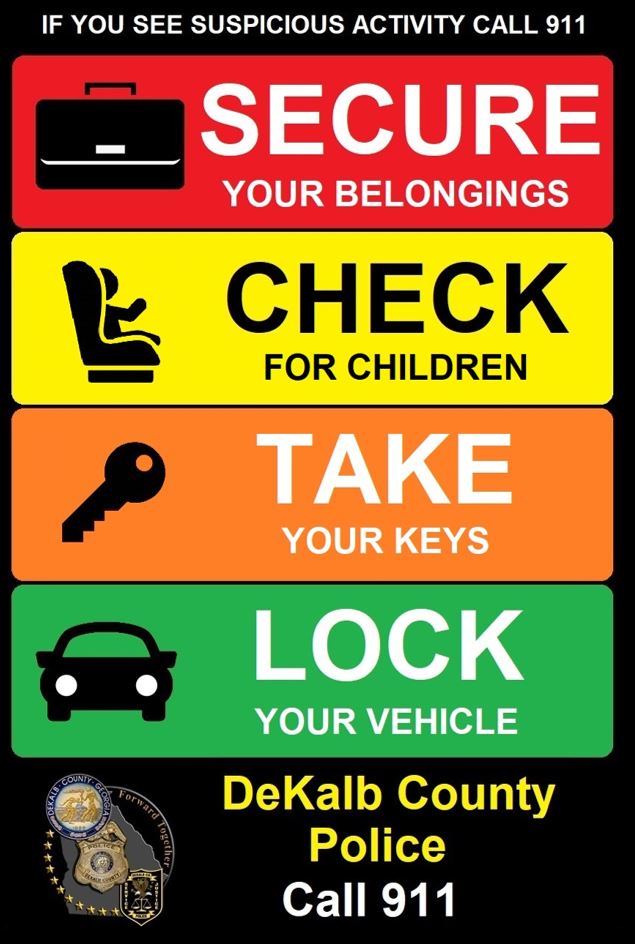 “It’s not just the increase in officers making a difference,” says Lee. “People are looking out for each other, and security cameras and license plate readers have increased significantly across the City. It’s public enough that any criminal with enough sense to read the news should know that, in their line of business, Tucker is no longer the land of opportunity.”

The Tucker-Northlake CID is pleased to partner with the DeKalb County Police and the City of Tucker to help keep Tucker-Northlake a safe and inviting place for employees, customers, and residents. Be smart, be safe, and may all have a rewarding holiday season.